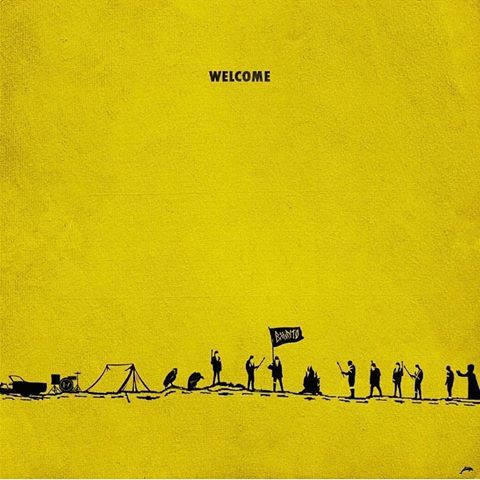 last night was columbus night 2 – the final stop of the bandito tour. and wow, has it been a ride. this era will be legendary. with 95+ shows all around the world i can’t even begin to list the iconic things things that have taken place since the end of the hiatus last summer without turning this post into a mile-long chronicle.

but i’ve finally mustered the courage to write about my own special night on june 9 of this year: #banditocharlottesville.

perhaps i’ll begin in October of 2018, a week or so after trench day – when i shakily asked my parents if they would let me go to the show in DC. the answer was a simple, flat-out no. and I hadn’t had much hope, anyway – I’d never been to a stadium-scale concert before and my parents didn’t know much about TØP.

a couple of weeks later I found out about the additional north-American leg that had been added and I held onto a spark of hope – the closest tour stop was more than 6 months away – plenty of time to ask again.

over those six months, my family grew into TØP. for some reason most of the world has a weird bias against them, but you only have to look a little deeper to see what’s behind the intimidating hit album cover and black greasepaint. and I tried my best to show it.

i met people who had been to TØP concerts before – even an OG who had seen them live back when they were a tiny regional act in OH -and all I heard was positive feedback and authentic wishes that they hoped I could go, too.

i heard with pride about how incredible this tour was turning out to be, how two boys from Ohio became the “best live set out there” and a “must-see experience.”

I kept up with all the news as the tour hopped across the u.s. and sailed the atlantic into europe. I laughed at #thequietgame, was sad when taxi cab was taken off the set list, and celebrated when chlorine made it on.

and what do you know? june snuck up and tugged on my shoulder, asking how on earth I would make it to a concert without even asking to go.

but man am I bad at that. I can hint, yes, but outright asking? big problem there.

let’s just say that yours truly didn’t get up enough courage until the night before.

and at that point all of the odds were wrong – my dad wasn’t feeling well, it was memorial weekend, we had just come from a big family party the day before ~

but it was my birthday next week and I think maybe my parents knew that this was all I wanted. maybe they saw that this is what I had dreamed of for the past half-year, what had filled the corners of my secret thoughts and hopes and haunted my mind. they couldn’t have known how I had shoved the possibility deep down and buried it so many times over. or how I had been about to erase “go to a twenty one pilots concert” from my summer bucket list. but maybe something told them that it was going to be okay, and would make their daughter’s entire summer (aside from me telling them that).

on the day of the show i still hadn’t gotten a concrete yes/no from my parents when around 3 pm my dad comes downstairs in a yellow shirt. he never wears that shirt, I think to myself. somehow I knew that this was it – the sign. I was brimming with barely-contained nervous anticipation/excitement – because dad knew that this era’s color was yellow.

“where’s your phone?” he asks. I hadn’t seen it in a while … suddenly my sister walks in and hands it to me. text from dad – a screenshot of tickets to the bandito tour.

I won’t even try to describe the spasms of joy.

let’s just say that this girl got her yellow socks and green jacket on in a flash, and banditøjul emerged from her room with stars in her eyes.

the stars didn’t leave as she climbed into the car and yelled “In trench I’m not alone!” out the window to her mom and siblings standing curiously by the front door (whilst doing the TØP hand symbol).

they stayed for the entire car trip although it was long – especially when the line of clikkies which spilled out of the exit and into the highway added an extra 45 minutes to our eta. fearless vendors were out on the sides of the road, running up and down the line selling trench t-shirts in the drizzling rain. we inched down the exit and towards the arena and it was already past 7.

it was misting outside when my teenage brother and I (he ended up tagging along) finally jumped out of the car, leaving my dad to park it, and joined the stream of yellow-taped and merched-up fans headed for the doors. once in the building we heard the sounds of the opening act ending their set. lines of fans waiting to buy Ned-themed merch snaked around the corner and out of sight. I followed one of these to where the entrance of our seats was located and watched the bustling of clikkies for a moment before ducking under the curtain and peering out into the stadium for the first time.

it was dark – and a steady hum of talking people filled the air – but you could feel the anticipation. it was inexplicably amazing to see thousands of individual human beings gathered together in one room for the same two people and the same songs – with their own story and own pain behind it. who knows how many of them wouldn’t have been there if it wasn’t for this band?

a huge roar rose from the crowd as the green curtain dropped onto the stage, hiding the set preparations from sight. suspenseful instrumental music began to play and the anticipation tingling in the air tangibly heightened.

clikkies of all kinds were slowly filling out the arena, starting cheers that rippled across the room and died a few seconds later and making shadow puppets on the ceiling. i felt respect for those down in the pit who had waited three days in line and now held onto their spots at the barricade.

my brother and I had been in our seats for a few minutes, waiting for our dad to show up, when a group of people came and filled up our entire row. we looked awkwardly at each other, hoping dad would be able to figure it out when he arrived.

“jul, where are you? come down to our seats,” was the text I suddenly received from him.

“we’re already in them,” I typed back, and then realized something.

“wait, are we in the wrong seats?”

two teenagers shuffled sheepishly out of their aisle and hurried over to where their dad was sitting. he had a grin on his face – I could tell he was enjoying it already.

and then the room went pitch-black and the all-familiar bass chords of jumpsuit began to boom from the speakers. the curtain dropped and the screams of fans were deafening. 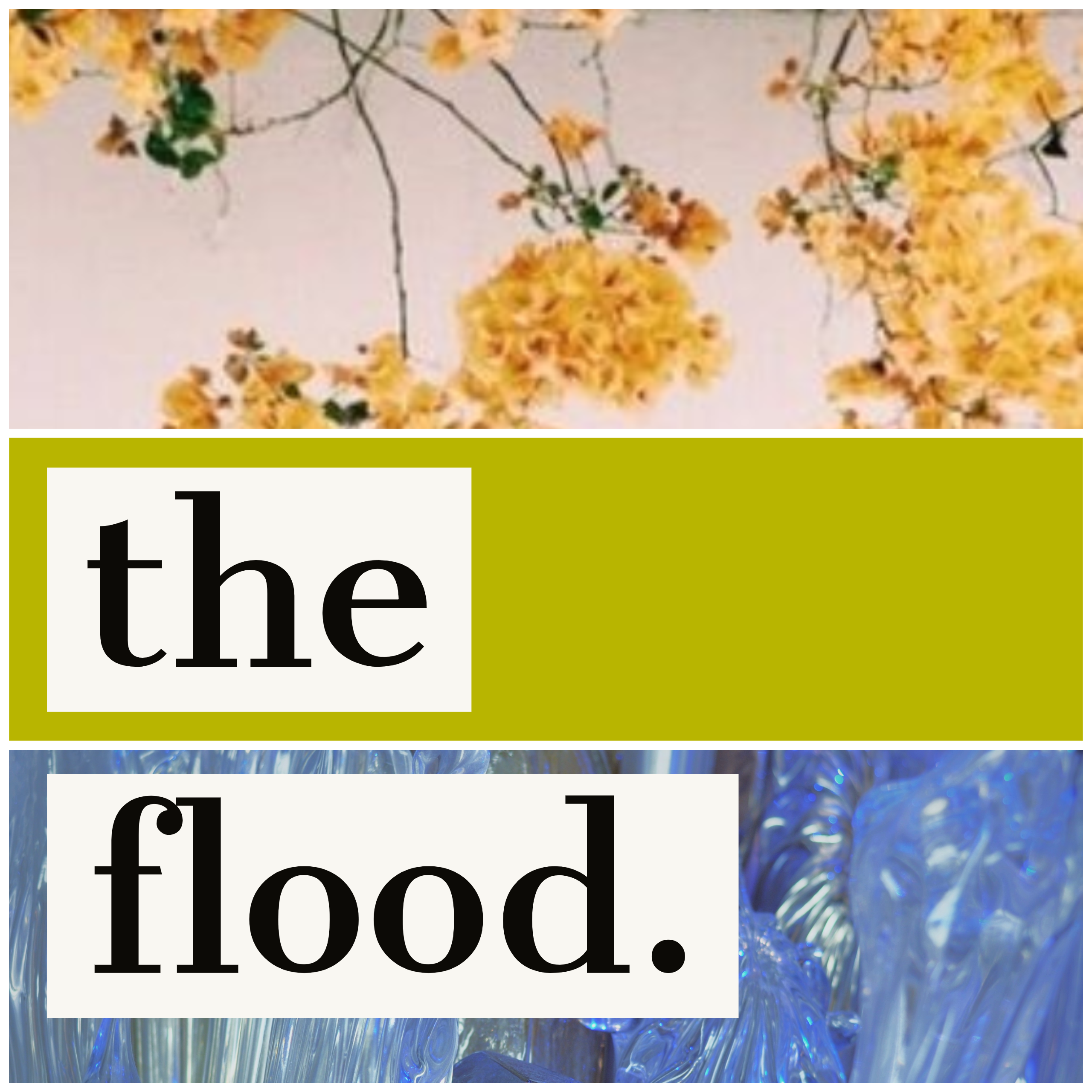